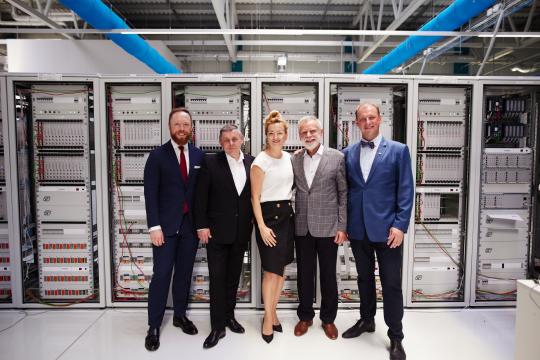 Our website uses cookies and other techniques that allow us to remember and learn about the use of the site by Internet users visiting it. By continuing to use this site, you accept these terms.